EJ industry is a professional manufacturer who specializes in production for low pressure cast iron and ductile iron valves.

The company has 300 stuff, among whom over 90 are technical college or above school record, 40 are intermediate above technical title stuff, and 120 are senior technical staff in the company.

The company has the independent research and development ability, and it also can carry on  the design and the production according to customer's request. The company has over years experience in exporting valves. The main products are BS 5163/ DIN3352 F4/F5 / AWWA C509 and socket end resilient gate valve, BS750 Hydrant, BS5153(L/W) brass seal Swing Check Valve, BS5163 brass seat Gate Valve, BS5152 brass seal cut-off valve, Y-strainer, etc. Our products have been exported to Europe, American, Middle East, Africa and Southeast Asia.

With remarkable quality, competitive price and complete guarantees, the company win more and more reputations in both domestic & international markets.

Welcome your customers from worldwide to visit our factory and establish business with us! 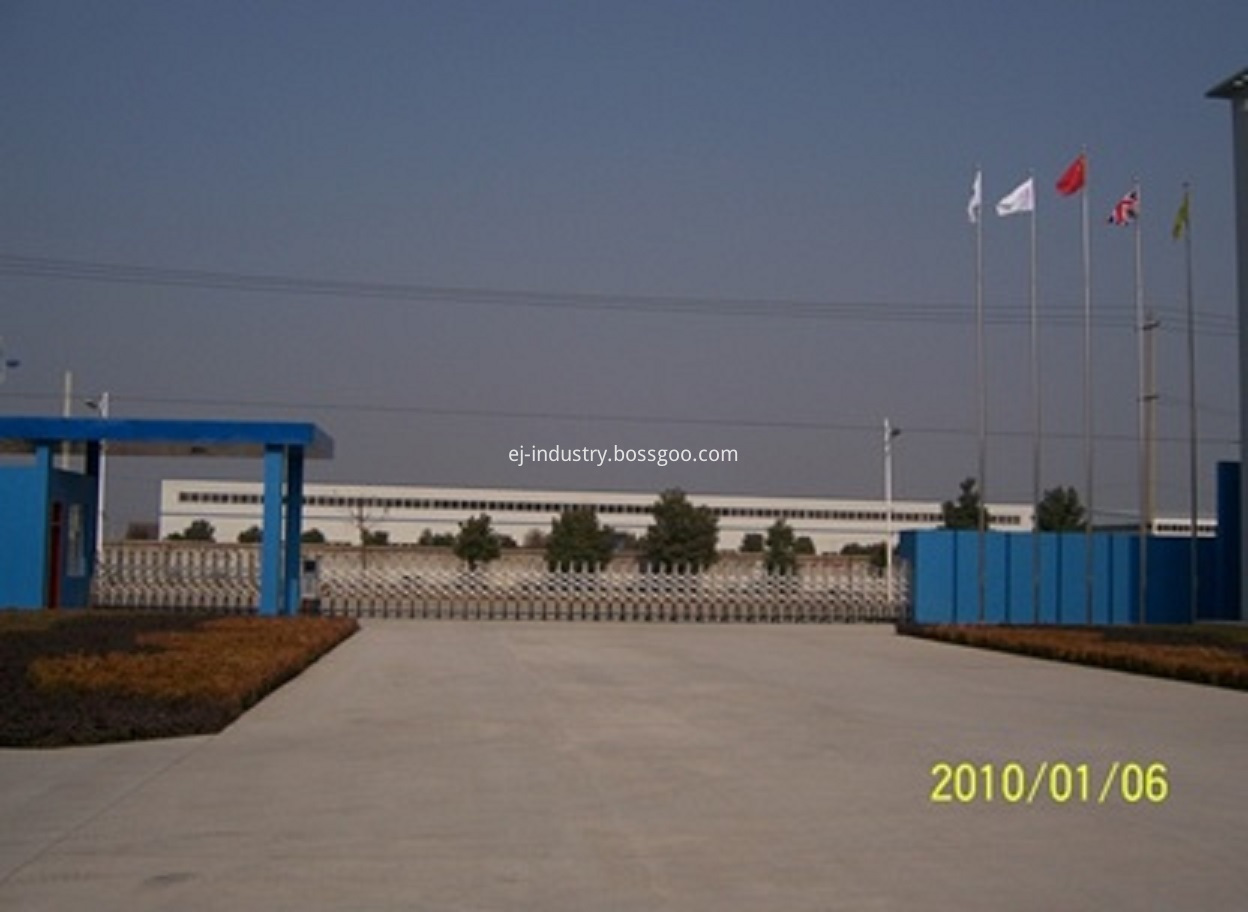 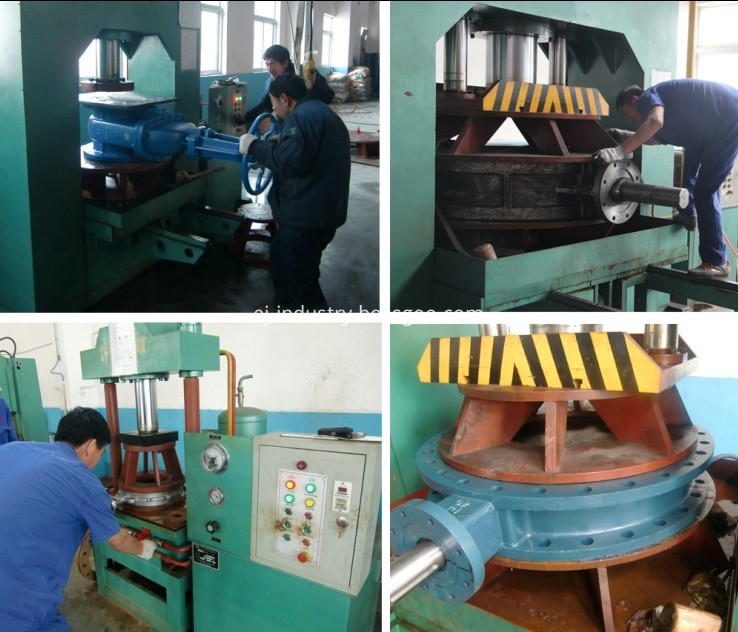 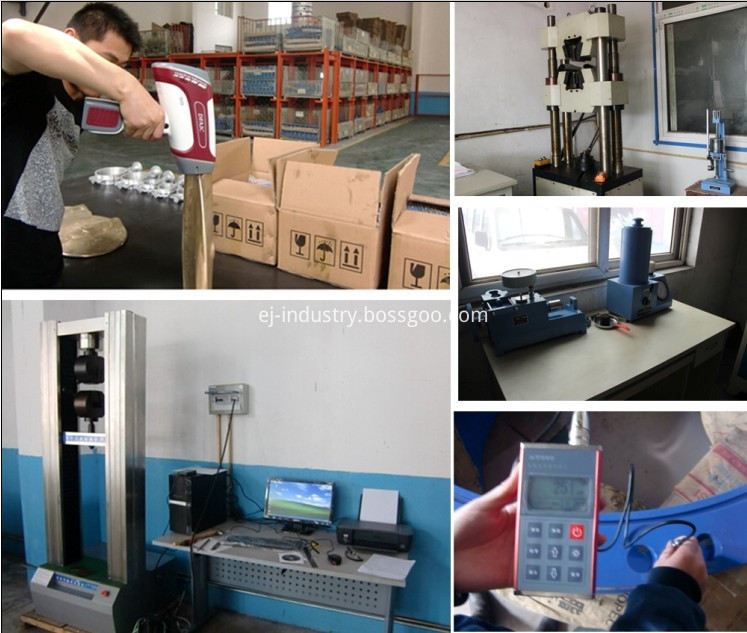