At the beginning of February, the market for titanium dioxide was dominated mainly by the low level, while the southwest enterprises were holding down the low level. Other producers started to wait and see, producers and dealers' payment tempo tightened, and the pre-holiday price quoted the cash price to make way for the countdown. Lunar New Year The former working atmosphere is gradually thinning. With the advent of the Lunar New Year, the market will basically enter the two-week Spring Festival â€œBlank Periodâ€ from February 11 to 25. This week is the key period in February and the only â€œworkâ€ before the holiday. week". Driven by the bullish antecedent market in the early stage, the rutile market is expected to increase strongly. This week, a manufacturer in Eastern China rallied by RMB 300-500/t before the holidays, which is also the â€œfirst increaseâ€ since 2015, mainly due to the late January to the present day. There are actions, the inventory is not high, but also to strengthen the bullish expectations of the market after the holiday, at present, the use of goods shipped by the holders of the company will shorten the account period, cash price change acceptance price disguised price position, rutile and anatase type In the effort to cross the 12,000 yuan / ton and 9,000 yuan / ton mark. In addition, according to the statistics provided by the General Administration of Customs, after the preliminary review by the business club, the top five national titanium dioxide manufacturersâ€™ exports in 2014 were Sichuan Longjing (120,000 tons), Wulilian (8.3 million tons), and East respectively. Jia (5.5 million tons), CNI titanium dioxide (50,000 tons), Shandong Daun (18,000 tons), and Hangzhou Ruijiang Chemicals among traders ranks first with 12,000 tons. If 2015 still maintains a good export rhythm, the market The market is profitable. At present, the majority of domestic mainstream prices of sulfuric acid rutile and anatase titanium dioxide are available at RMB 11,200-12,800/ton and RMB 8,500-1,000/ton (both including tax). Business Society chemical branch Titanium dioxide analyst Yang Xun believes that: The current domestic market in the short term, the lunar new year market yesterday, but for the post-holiday market generally more profitable, the holders of more use of the key weeks in early February to seize sales, pay close attention to The paragraph is still the mainstream of the market.

We can provide you the realiable quality and best price truck parts to maintance your after market service for SDLG. Our main product: 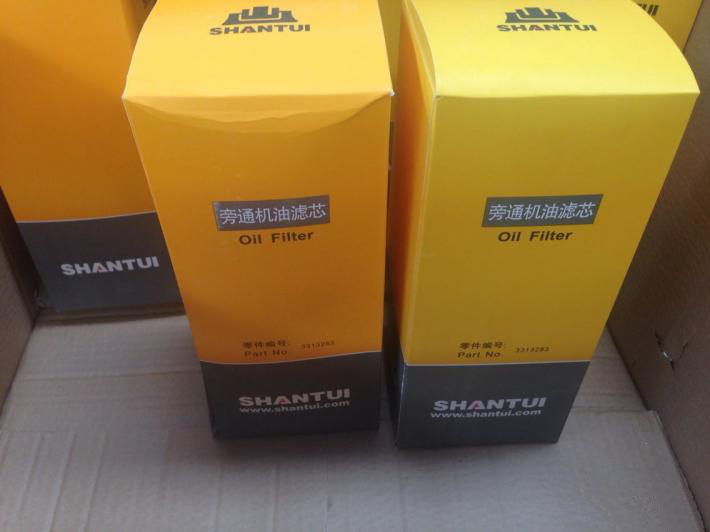 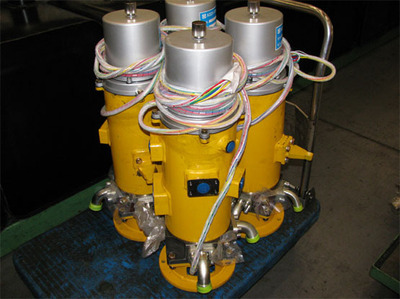